The Shahadah: The First Pillar of Islam 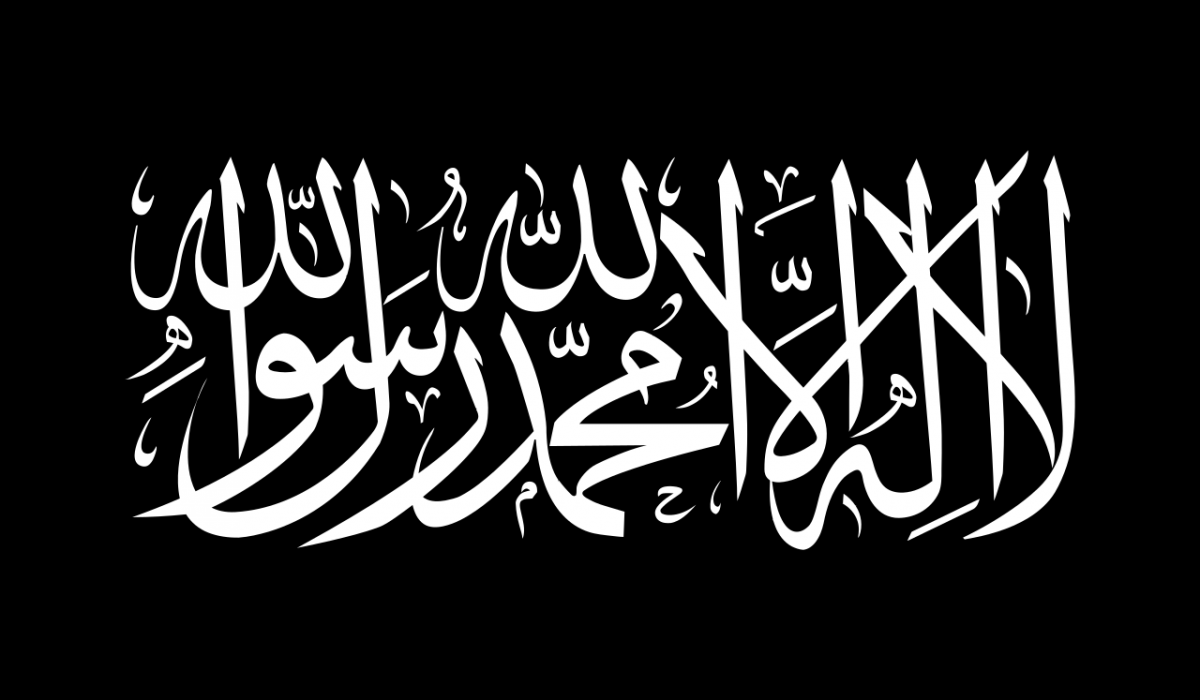 Among Islam’s five pillars, “The Shahadah,” also known as “The Profession of Faith,” is the basic pillar of the faith. Saying “There is no God but Allah (SWT)” and “Muhammad (PBUH) is the last prophet and messenger sent by Allah Almighty” are the basic pillars of Islam.

What is The First Pillar of Islam? (Shahadah)

The Shahadah, which can also be spelled “The Shahada,” is the first pillar of Islam. It comes from the Arabic word “الشَهَادة”. The declaration of faith, or Shahadah, is the first of the five pillars of Islam. Reciting the Shahada “There is no God but Allah,  Muhammad is the Messenger of God” is a way for Muslims to testify to the fact that they believe there is only one God. This short phrase is packed with meaning. Expresses a Muslim’s whole confirmation of Islam as well as their unwavering dedication to the religion.

The Shahada declaration is meant to be recited aloud with full conviction. Since “Islam is the religion of ease,” non-Arabic speakers are allowed to repeat it in their own language, even if the Arabic version is favored.

Why is “Shahadah” the most crucial Islamic pillar?

Understanding and adopting the Shahada implies that one understands and accepts the basis of the whole religion, making it the most fundamental pillar of Islam. The basis of one’s faith in the Shahada is the primary defining attribute of a Muslim.

What does Quran say about Shahada?

For those who study Quran, you may note that the whole Shahadah wasn’t properly described in the Quran. Instead, specific passages in the Quran confirmed each element of the Shahada.

Say, “I am only a man like you, to whom has been revealed that your god is one God. So whoever would hope for the meeting with his Lord – let him do righteous work and not associate in the worship of his Lord anyone.”

How Often Do Muslims Say The Shahadah?

Every Muslim is obligated to recite the Shahada at least once in his or her lifetime, and that recitation must be done with an awareness of its meaning and a heartfelt acceptance to its truth.
The Shahadah is said twice a day by Muslims: once upon arising in the morning and once when retiring to bed at night. Every Muslim who prays the five daily prayers recites it as part of the adhan (call to prayer) (Salah). Additionally, if the shahada is spoken as one’s final words on earth, that individual will enter Paradise after death.