Tahajjud Prayer and its Importance. 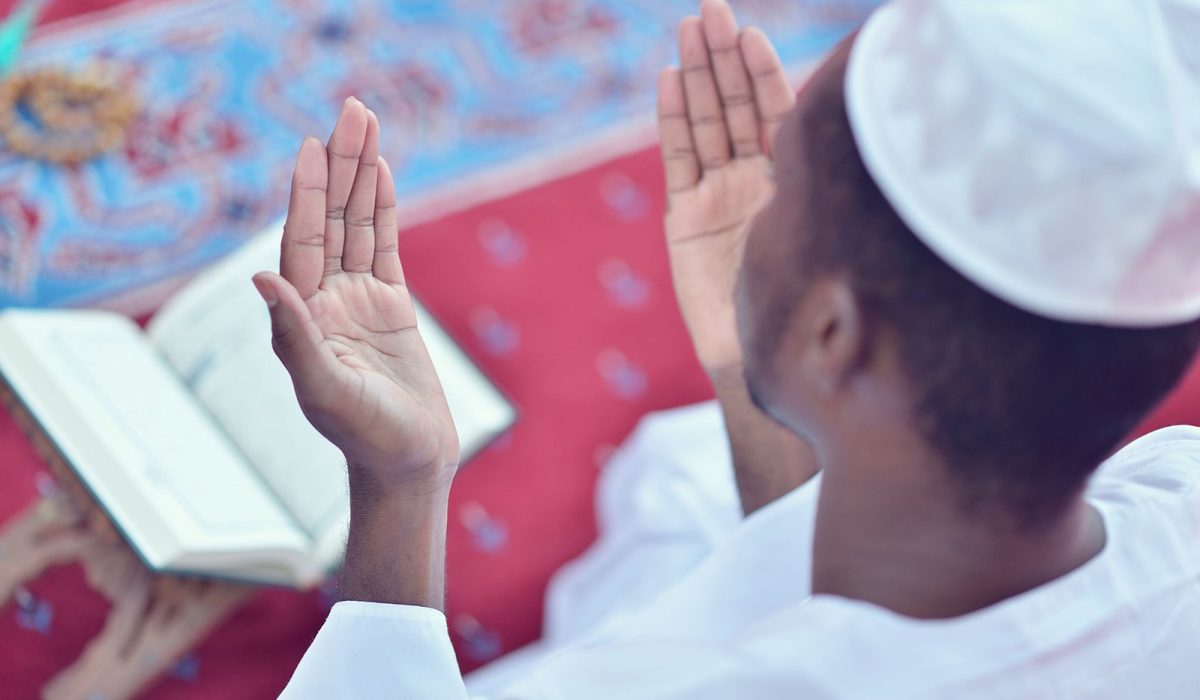 Qiyam-u-lail is another name for the tahajjud prayer. All Muslims are urged, though not required, to perform the Tahajjud, a special Islamic prayer. The Tahajjud is prayed after Isha, the required evening prayer, and before Fajr, the required morning prayer. Perform Tahajjad if at all possible between Fajr and midnight, ideally in the final third of the night. Even though it is not required, many faithful Muslims make an effort to perform the Tahajjad as part of their daily practices in order to honor Allah and obtain His mercy and forgiveness.

The absolute minimum for a Tahajjud is two Rakats, although more are preferred. However, you are free to do so endlessly. There are Hadiths that claim the Prophet Muhammad frequently prayed thirteen rakats. Many Muslims believe that eight rakats of tahajjud is the minimum necessary. Most scholars support between two and eight rakats, however, more is not specifically prohibited.

How to pray in the Tahajjud way

Tahajjud prayers are offered in the same manner as required prayers.

In the context of the Quran and Hadiths, the advantages and significance of Tahajjad are as follows:

With the help of this great prayer, a Muslim may get closer to the Almighty and experience serenity and joy in life. The Holy Quran and many Hadiths both stress the value of Tahajjud prayer. In the Holy Qur’an, Allah declares:

“And they who pass the night prostrating themselves before their Lord and standing.”

“And He will provide him from (sources) he never could imagine. And whosoever puts his trust in Allah, then He will suffice him. Verily, Allah will accomplish his purpose. Indeed Allah has set a measure for all things.”

When the Islamic act of tahajjud is carried out, Allah is said to visit the lowest heaven to check on those who have awakened in the middle of the night to pray with complete devotion. Next, Allah stated in Quran:

“And from [part of] the night, pray with it as additional [worship] for you; it is expected that your Lord will resurrect you to a praised station.”

The spiritual fortification and calmness that come from Tahajjud prayer are significant advantages. It may also serve as a deterrent against the occurrence of sin and evil. In addition, the third quarter of the night is when one should make wishes or duas in accordance with Islamic custom. According to Prophet Muhammad (PBUH):

“The Lord is closest to His slave in the late hours of the night, so It would be wonderful if you could be among those who remember Allah. at that time, do so.”