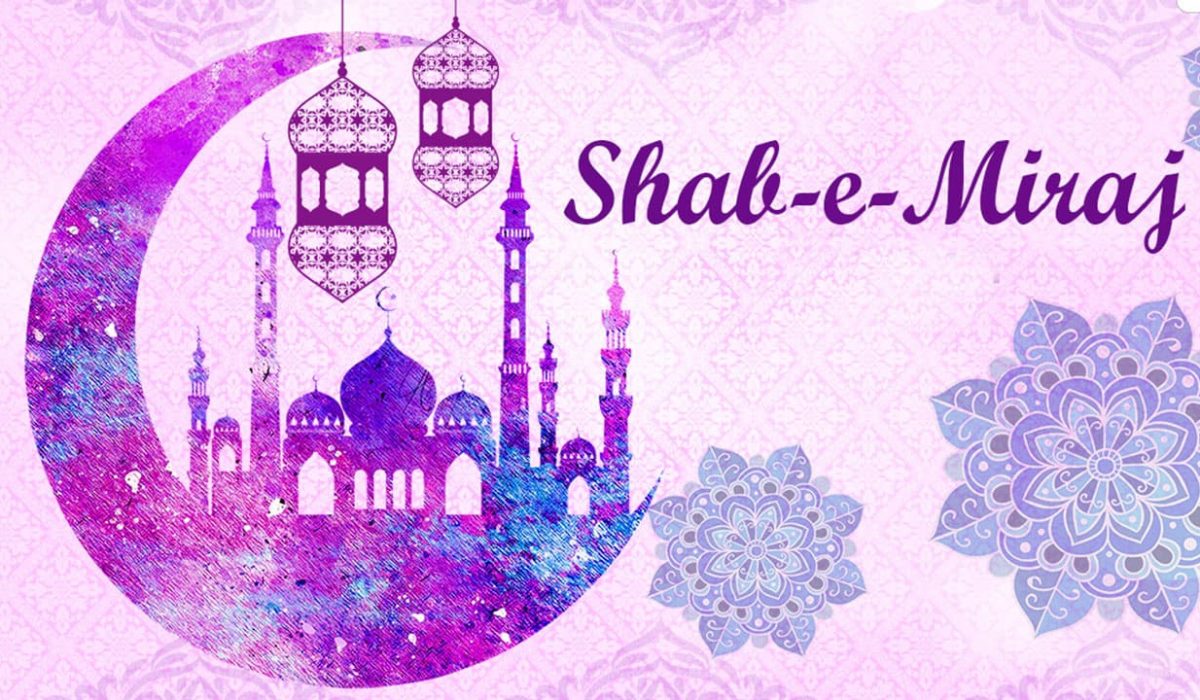 One of the best-known miracles associated to Mohammed (saw) is the crossing of the Isra and Miraj. In a single night, the Prophet Mohammed SAW was taken to paradise. Where he met Allah SWT and the other prophets. So, the important events of that night is discussed below.

The angel Jibrael AS was sent by Allah Almighty to the Prophet Mohammed SAWW on the 27th night of the seventh Islamic month, marking the beginning of the Isra and Miraj. So, before ascending to heaven, Prophet Mohammed SAW was first escorted to the Al-Aqsa Mosque in Jerusalem.

In the Quran, Allah Almighty says:

Glory be to the One Who took His servant ˹Muhammad˺ by night from the Sacred Mosque to the Farthest Mosque whose surroundings We have blessed, so that We may show him some of Our signs. Indeed, He alone is the All-Hearing, All-Seeing.
Quran[17:1]

In addition to this, we have learned from the Holy Quran that Allah SWT narrates the occurrence of Isra and Miraj in the following manner in another place:

While he was in the highest part of the horizon: Then he approached and came closer, And was at a distance of but two bow-lengths or (even) nearer; So did (Allah) convey the inspiration to His Servant (conveyed) what He (meant) to convey. The (Prophet’s) (mind and) heart in no way falsified that which he saw. Will ye then dispute with him concerning what he saw? For indeed he saw him at a second descent. Near the Lote-tree beyond which none may pass: near it is the Garden of Abode. Behold, the Lote-tree was shrouded (in mystery unspeakable!) (His) sight never swerved nor did it go wrong! For truly did he see of the Signs of His Lord the Greatest.
Quran (53:7-18)

Meeting With Prophets on Miraj

So, during his journey to paradise, our beloved Prophet Mohammed SAWW had conversations with a number of other prophets. The following is a condensed explanation of what happens during these gatherings:

A View of Heaven and Hell

So, the Prophet Mohammed SAWW was shown both heaven and hell, in addition to receiving instructions on how to perform the salah and approach Allah SWT. He saw several forms of punishment imposed out to society’s wrongdoers. He saw evil doers with bloated stomachs and observed adulterers chowing down on smelly, greasy pork. So, our prophet Mohammed SAWW was able to see the joys and pleasures that the inhabitants of paradise were enjoying.