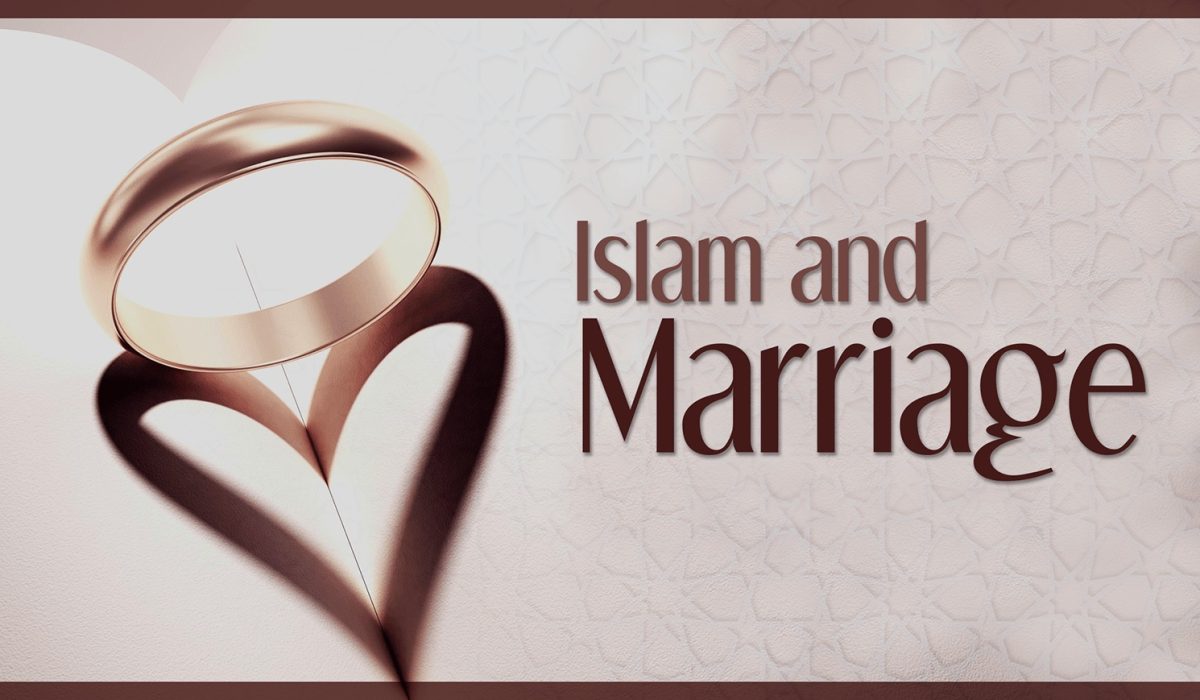 Islam is often praised for teaching a comprehensive code of conduct covering all life facets. Including conception, marriage, education, health practices, commerce, law, and others. The Holy Quran offers a comprehensive manual for living according to a specific pattern. Marriage in Islam is one of the crucial practices that every Muslim should commit to, as prescribed by the Holy Quran, the Sunnah, and Allah SWT.

Nikah, the Islamic name for marriage, is a legally binding agreement. That requires both the bride and groom to give their informed permission and participate of their own free choice. Both parties to the marriage have their rights and obligations spelled out in the contract, which is both verbal and written.

The Origins of Islam’s Marriage Concept and Its Development

In the time before Islam, the idea of being married was a little more confusing. There was no marriage contract to bind the partners in relation to the custody of children or property division and the authority of the wife. As a result, women had little control over their rights within the context of a marriage. An agreement is reached by the man, and an acceptance is made by the woman. And the fulfillment of certain requirements, such as the payment of dowry, was the fundamental component of the marriage contract as soon as the society reformed from non-Islamic ideals to Islamic practices. It was necessary to get the woman’s agreement in some way, whether covert or overt. In addition, the offer and acceptance needed to take place in front of at least two witnesses in order to be valid.

The following are the necessary steps that must be taken to finalize a marriage between two individuals.

“And how could you take it while you have gone in unto each other and they have taken from you a solemn covenant?”

The only time a guardian’s permission isn’t required is if he or she is refusing to offer it for reasons that have nothing to do with Islam. Assuming all legal procedures have been followed, the court may grant permission for the marriage to take place.

The Legal Standing of the Spouses

In line with the legal challenges found in the Holy Quran and the Sunnah. Islam has given up on both the male and female parties to a marriage the right to exercise authority over the other party throughout the process of signing a marriage contract. The husband is financially responsible for the care and upkeep of his wife and any children that they have. This responsibility includes, at a bare minimum, the provision of a place to live, food, and clothes for the family.