Figs are praised for their highly nutritional value in the Quran 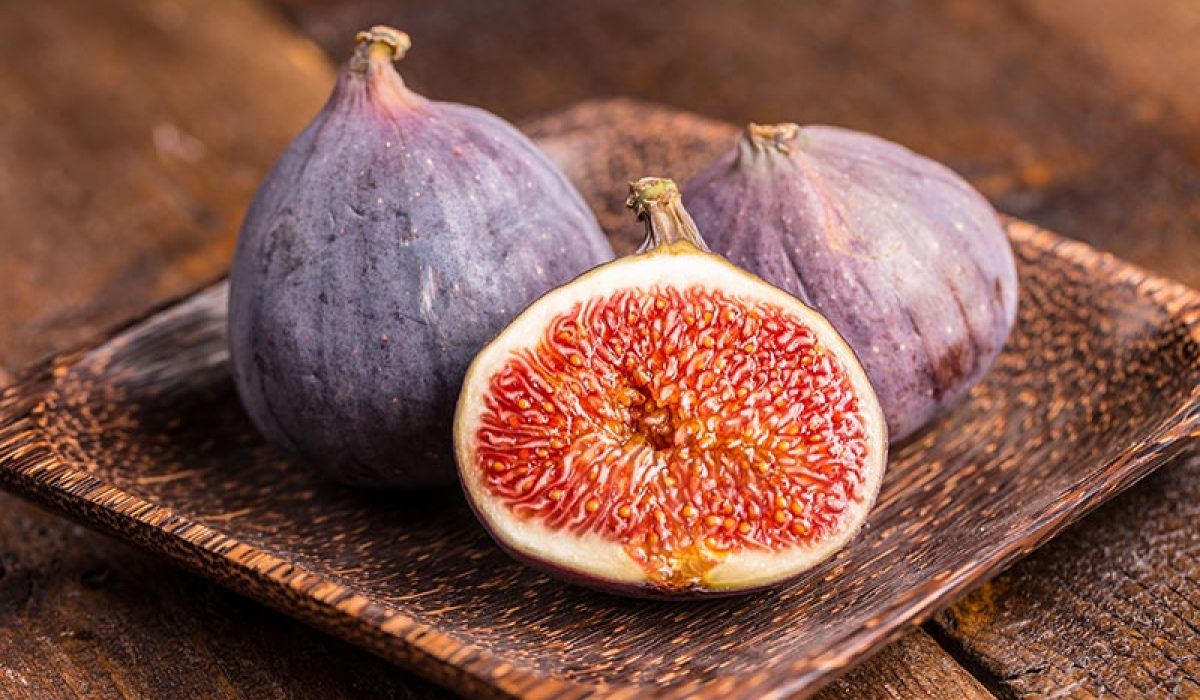 Dates, olives, pomegranates, grapes, bananas, and figs are only a few of the six fruits listed in the Quran.

The fig is a holy fruit as it is mentioned in the Quran, and Allah SWT swears by it at the beginning of Surah Teen.

[I swear] by the fig and the olive.

The first verse of Surat at-Tin has a reference to the fig, and this verse is one of the most perceptive in terms of the blessings that this fruit gave. The Hadith provides us with an occurrence that is connected to the fig: According to Abu Darda, someone sent figs to the prophet Mohammed (Allah’s blessing and peace be upon him), and the prophet started giving them to the people who followed him after receiving them. He advised: “Eat it because it is effective in treating a variety of diseases.”

There are references to figs in the Quran and other Islamic books, which indicates that their history dates back to the very beginning of time. It is believed that Egypt was the place where they were initially grown. Among the presume that ancient Crete was the second place on earth where figs were farmed after the Middle East. In the ninth century B.C., figs were introduced into the diets of people living in Greece, and they eventually became a staple meal for those people.

Protect yourself from disease and infection.

Figs that are always fresh have high concentrations of a variety of antioxidant vitamins, including vitamins A, E, and K. All of these phytochemical substances in the fig fruit work together to remove potentially dangerous oxygen-derived free radicals from the body, which in turn helps to protect us against a wide range of diseases, including cancer, diabetes, and degenerative disorders, as well as other infections.

Patients that suffer from diabetes

According to a number of research studies, the chlorogenic acid that is present in them may help in lowering blood sugar levels and in controlling blood glucose levels in those who have diabetes type II.

Good for the heart

Potassium, which is found in figs, is an important part of cells and body fluids. That helps keep the heart rate and blood pressure under control.